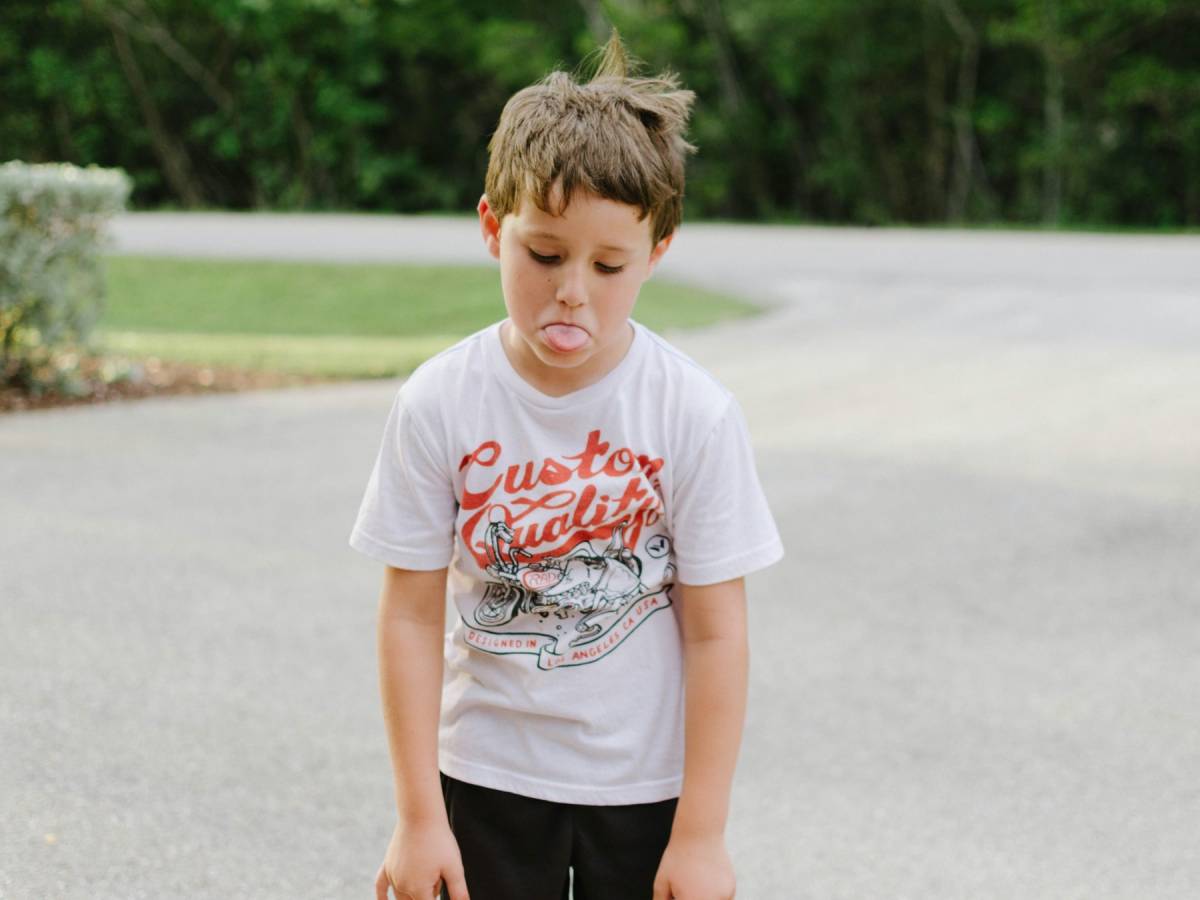 What are conduct disorders?

‍When a child has a conduct disorder, it is different from when a child is occasionally naughty and sometimes has tantrums. Conduct disorders refer to a set of disruptive and violent behavioural problems in the child that is severe and continues to persist overtime.

Conduct disorders are known as the most common mental health disorders in children and young people. There are two types of this disorder: Conduct disorder (CD) and Oppositional Defiant Disorder (ODD).

It refers to a repetitive pattern of behaviour, where the child or young person acts in a way that is anti-social by disobeying, causing harm or distress to themselves or others and does not act normal according their age.

It refers to a less severe form of CD in younger children, where there is a repetitive pattern of disobeying, arguing and opposing parents and people in authority.

‍The cause of conduct disorders is unknown. It likely involves a combination of genetic and environmental factors. These are some factors that increase the risk of developing this disorder:

The symptoms of conduct disorders

ODD symptoms are usually found in younger children and causes problems in their everyday life. The symptoms can include:

- Having many temper tantrums
- Often refuses to follow requests by adults
- Often argues with adults
- Purposefully does things to annoy others
- Is easily annoyed
- Blaming others for things they did
- Easily loses temper
- Is often angry, spiteful or resentful

CD symptoms are usually found in older children past 11 years old. These symptoms are more severe, causing problems in their everyday life and causing harm to others. This can include the same symptoms of ODD and the following:
‍
- Lying, stealing and breaking promises
- Often starts fights with others
- Used weapons that cause serious harm (e.g. knife, razor, gun)
- Inflicted harm to people and animals (e.g. kicking, cutting, burning)
- Purposefully destroying property
- Running away from school or home
- Mugging, breaking into houses or cars
- Bullying, molesting, intimidating others
‍

"Ben is a 13-year old boy. Since he was younger, his parents noticed that he was a very difficult child, refusing to follow their rules and arguing with them frequently. At school Ben does not perform well. The teachers have become exhausted with his angry outbursts and stealing from other children. His parents are not sure what to do, as to their horror they recently found that Ben stole their neighbour’s cats and physically harmed them. When asked why he did it, he replied saying that he thought it was funny. Ben’s parents decided that it was time to speak to a mental health expert for some support.”

Noticing the signs of ODD or CD early on and seeking help will make a difference in preventing serious problems later on. Early treatment can help to reduce symptoms and stop the disorder from becoming worse as the child grows up.

Treatment will depend on the child’s age and the severity of the CD. There are different types of treatment that can be offered alone or in combination. This can include the following:

‍This treatment is offered by a mental health care expert and is focused on helping the family to understand the disorder, build stronger relationships and resolve conflicts in a way that supports the child’s recovery from CD.

‍This treatment is offered by a mental health expert and focuses on working with children on learning to better understand their feelings, thoughts and behaviours. This is helpful for children to learn how to control their anger and behave in more socially acceptable ways.

It may take some time for the child to learn new behaviours and new thoughts. For this reason, the treatment for CD is usually on a long-term basis.

Royal College of Psychiatrists has a good collection of material on Conduct disorders. Click here to access the link.

Thank you! Your submission has been received!
Oops! Something went wrong while submitting the form.
Published on:
October 1, 2021
Last updated:
October 14, 2022
Want to write for Mindsum? 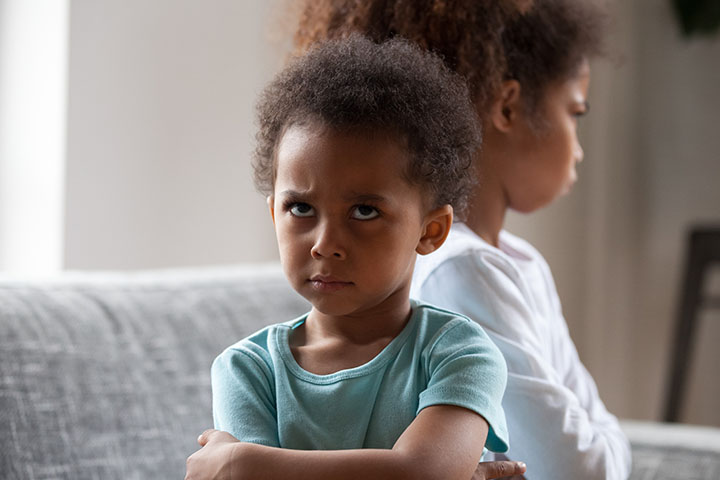 Getting help for conduct disorders

When treating conduct disorders, having family therapy and child-focused programmes helps. Child or young person and their parens might also go through parent training and multimodal programmes. 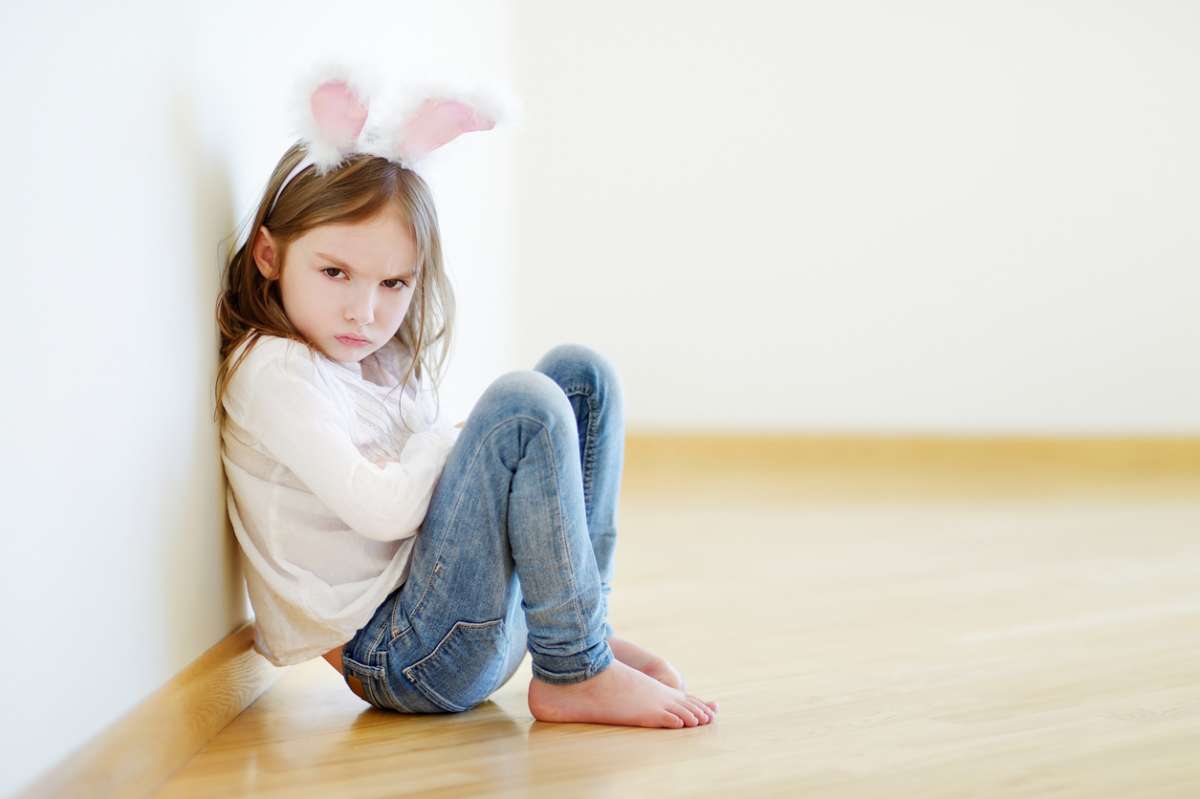 How to help someone with conduct disorder

Understand conduct disorders. Help them to find the right support. Be positive and have hope. Give more attention to good behaviours. Point out their strengths.