Most commonly asked questions about autism 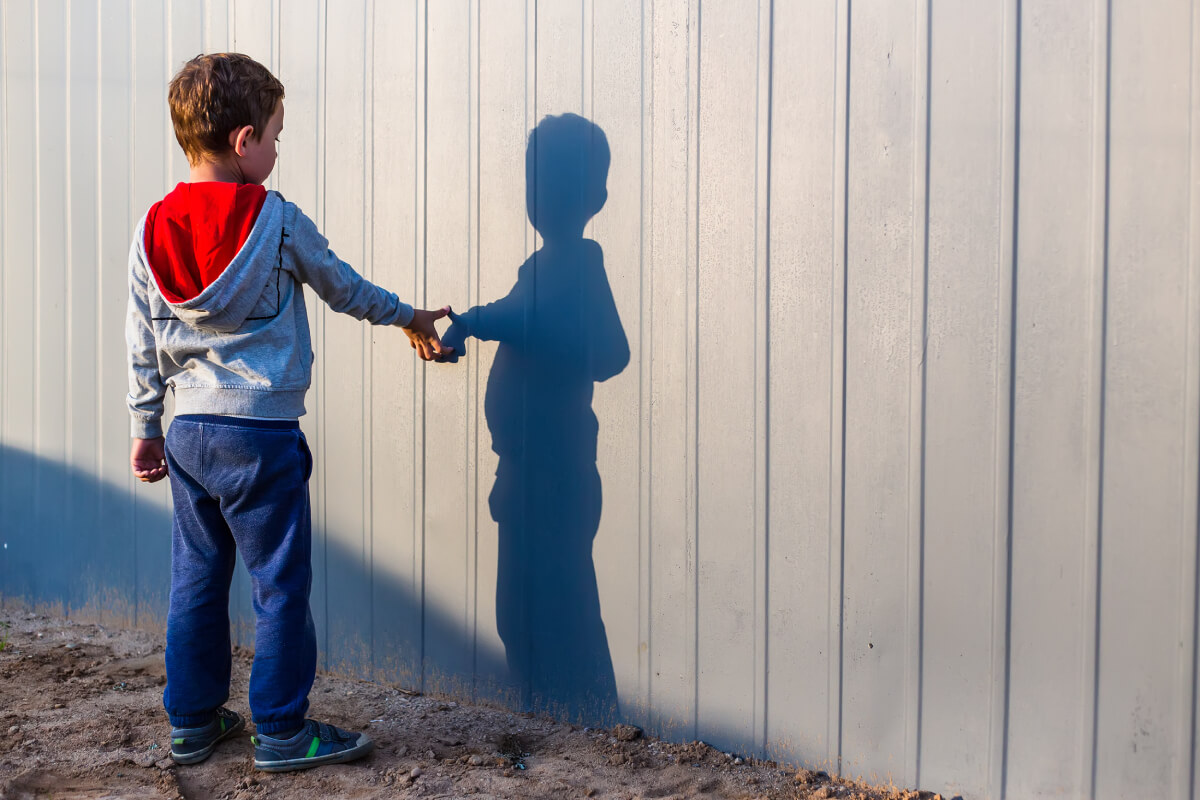 About the author: With a degree in Psychology, Asifa is an aspiring clinical psychologist and researcher, with a focus on the autism spectrum disorder, language, and developmental disorders.

What are the different types of ASD? Are ASD and Asperger’s the same?

The Autism Spectrum Disorder (ASD) refers to a diagnostic label that describes neurodevelopmental deficits - particularly, in social communication. Previously, ASD was divided into three main categories: Asperger’s syndrome; autistic disorder; or pervasive developmental disorder not otherwise specified. Now, these neurodevelopmental disorders fall under the broad term - ASD. Other unofficial terms that may be used to define various types of ASD can include different levels of functioning (i.e., “high” to “low-functioning”).

What are the symptoms of ASD?

As individuals lie on a spectrum within ASD, an individual’s symptoms and presenting difficulties do differ from one to another. Nevertheless, there are hallmark signs of ASD include deficits in social ability and communication.

Examples of differences can include:

-   Difficulty with turn-taking or sharing

-   Adhering strongly to routine, and feeling distress if this changes

-   Being oversensitive or under sensitive to stimuli such as touch, smells and/or sounds

Being on the spectrum, every individual’s perspective and symptoms differ. Here are some quotes from individuals with ASD for you to get an insight on the disorder.

“It feels like I am the only one who doesn’t know of some common rule.”
‍
- Anonymous

“Being on the spectrum and having other learning differences, I am used to working harder and have a great drive to succeed. I interpret things differently, which helps with analysing scripts, engulfing myself into roles, to achieve realism. [It] also drives me to make strong choices.
‍
- Kayla Cromer – Actress, “Everything’s Gonna Be Okay”

How does ASD present in females compared with males?

Males are affected around four times more frequently than females. However, there is a rising consensus that this disparity is due to females being under-identified and that females are more likely to receive a late diagnosis . This has been attributed to differences in symptom presentation and also differences in coping mechanisms.  For example, females are less likely to exhibit restricted, repetitive behaviour and better nonverbal communication. Coping mechanisms such as masking or camouflaging, can mean that females are better at hiding their difficulties to appear “normal”.

Various stories on the National Autistic Society highlight the differences between ASD in females and males.

- “I find that being a female I am expected to behave a certain way to fit in socially which is why I have spent so much time masking.”

Can ASD be cured? Does medication help ASD?

As a lifelong developmental condition, many experts agree that ASD cannot be cured. Instead, treatments focus on managing symptoms through therapy and treating conditions that are associated with ASD via medication. For example, many individuals with ASD report feelings of anxiety and depression - most likely due to socio-communicative difficulties.

How does ASD change over time?

For many individuals, symptoms of ASD do improve over time through age and with therapy. With an effective early stage interventions that involves behavioural therapies, occupational therapies, educational support, and lifestyle changes, many children’s autism symptoms improve as they age. Mind Institute found in a research that nearly 30% of children who received substantial interventions showed reductions in the severity of autism symptoms at age 6 compared with age 3.

What support is available for supporting independence of individuals with ASD?

The UK has a multitude of programmes that focus on supporting and encouraging independent-living in individuals with ASD. Listed below are a few examples of the available benefits across various circumstances: 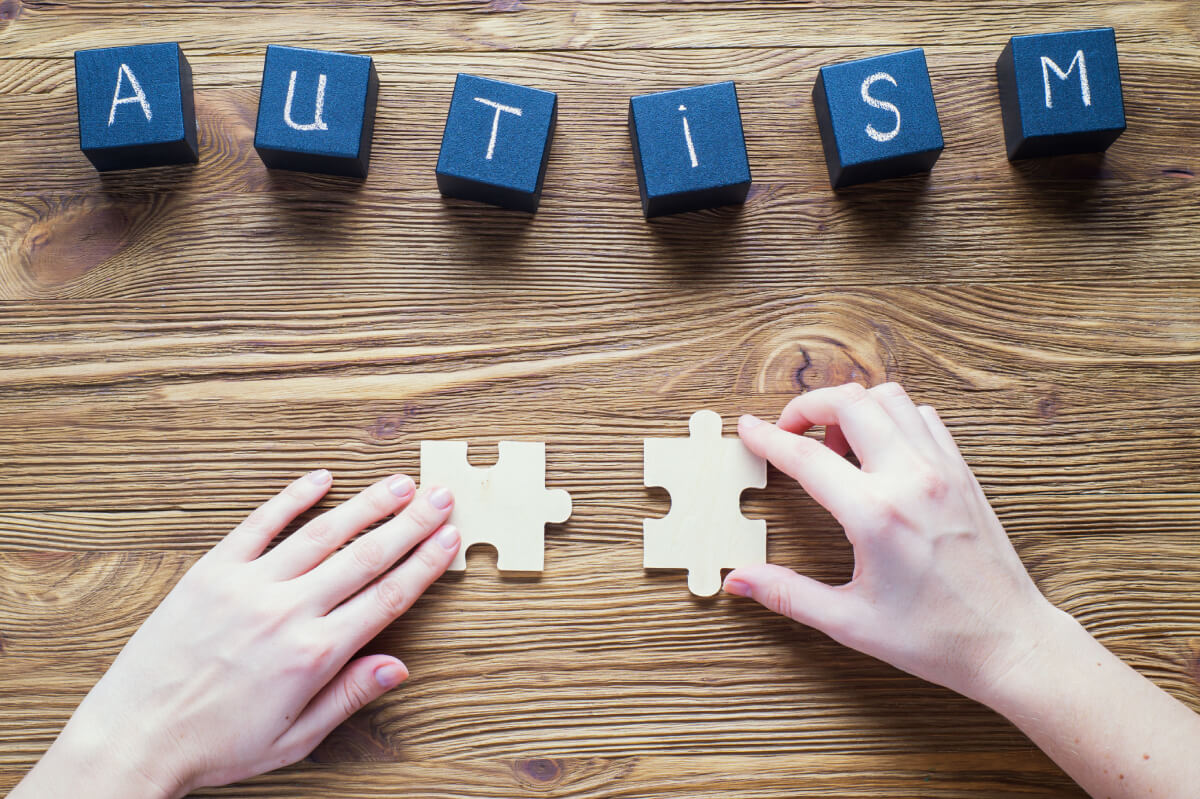 Parents or teachers can help autistic children to engage with sensory activities and play to adapt the way their brains react to touch, sight, sound, taste and smell. 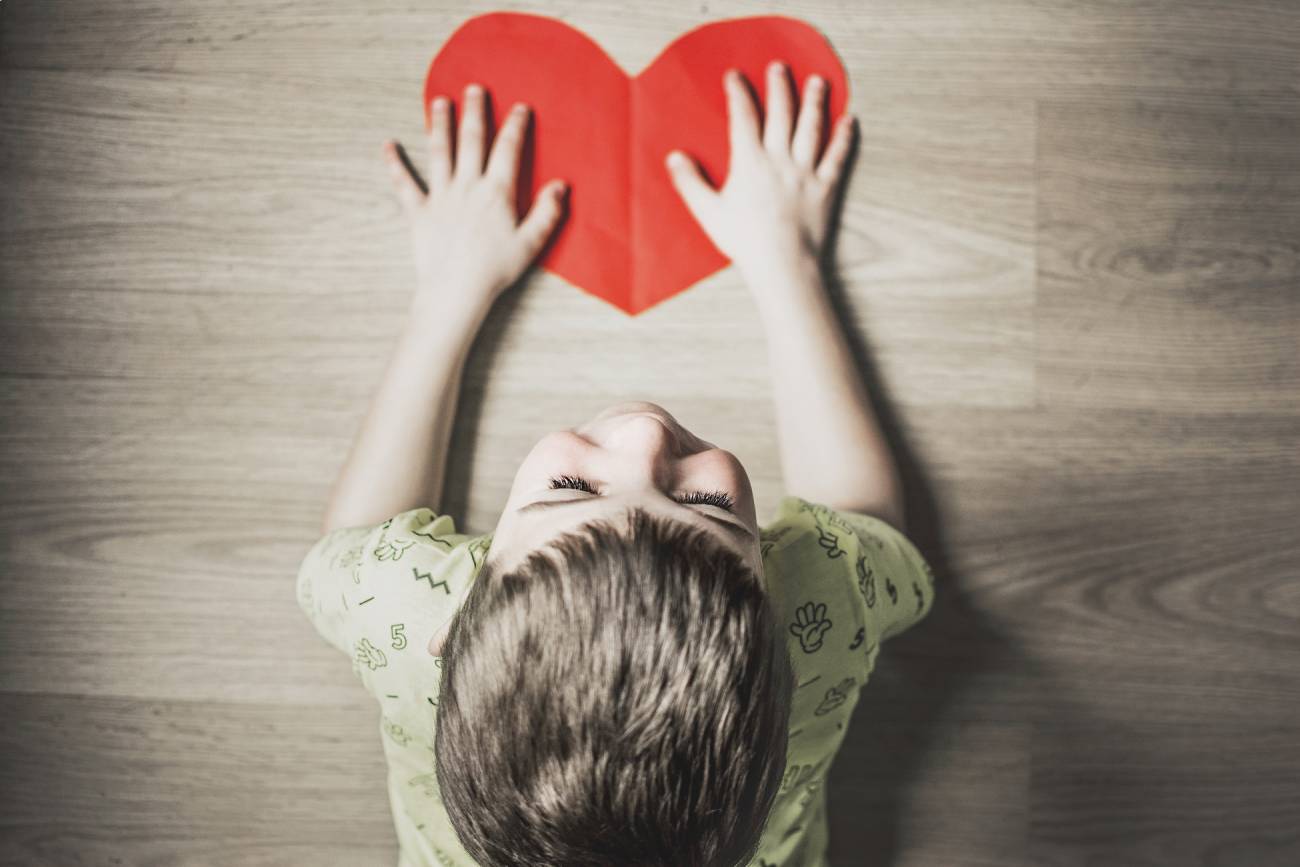 For managing ASD, therapies focus on the child’s development and their ability to communicate and relate to others. This includes psychotherapy, speech therapy, play therapy, and occupational therapy. 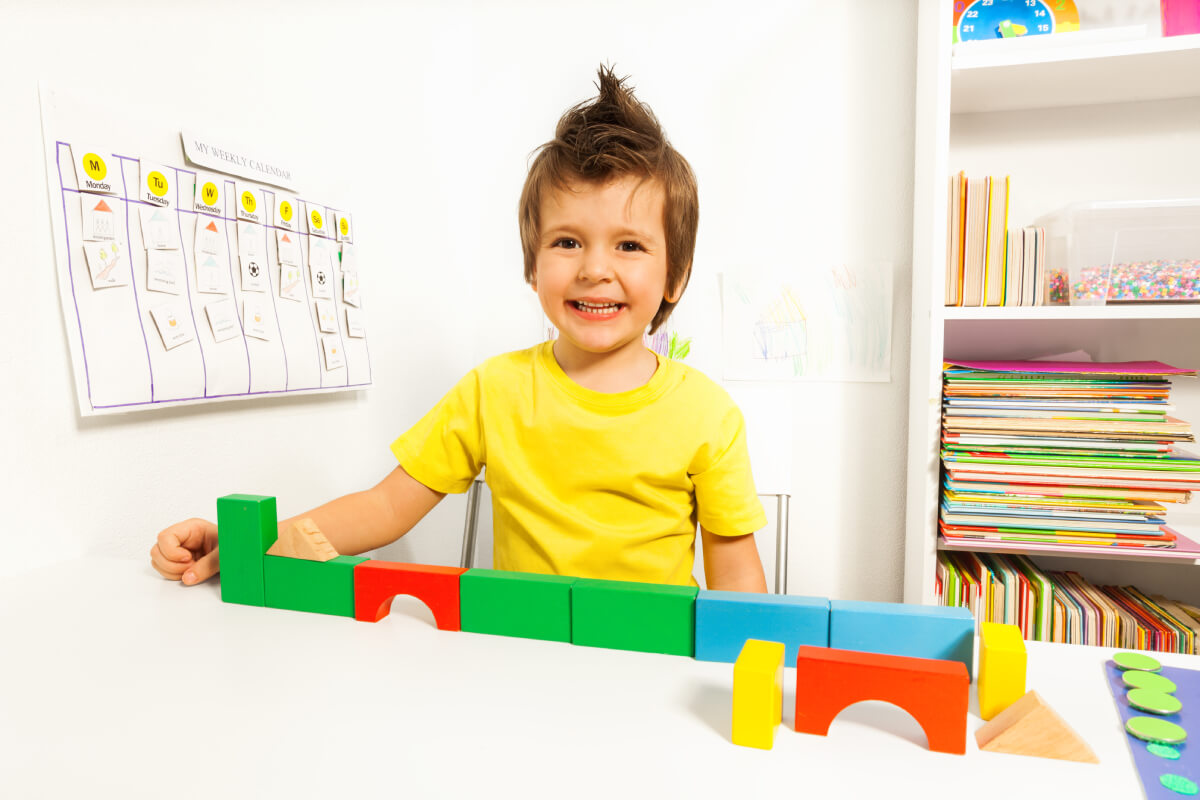 How to support someone with ASD

Educate friends and family about autism. Find the right support for autistic people. Be mindful of their sensitivities. Encourage them to have structure. Be patient and accepting. 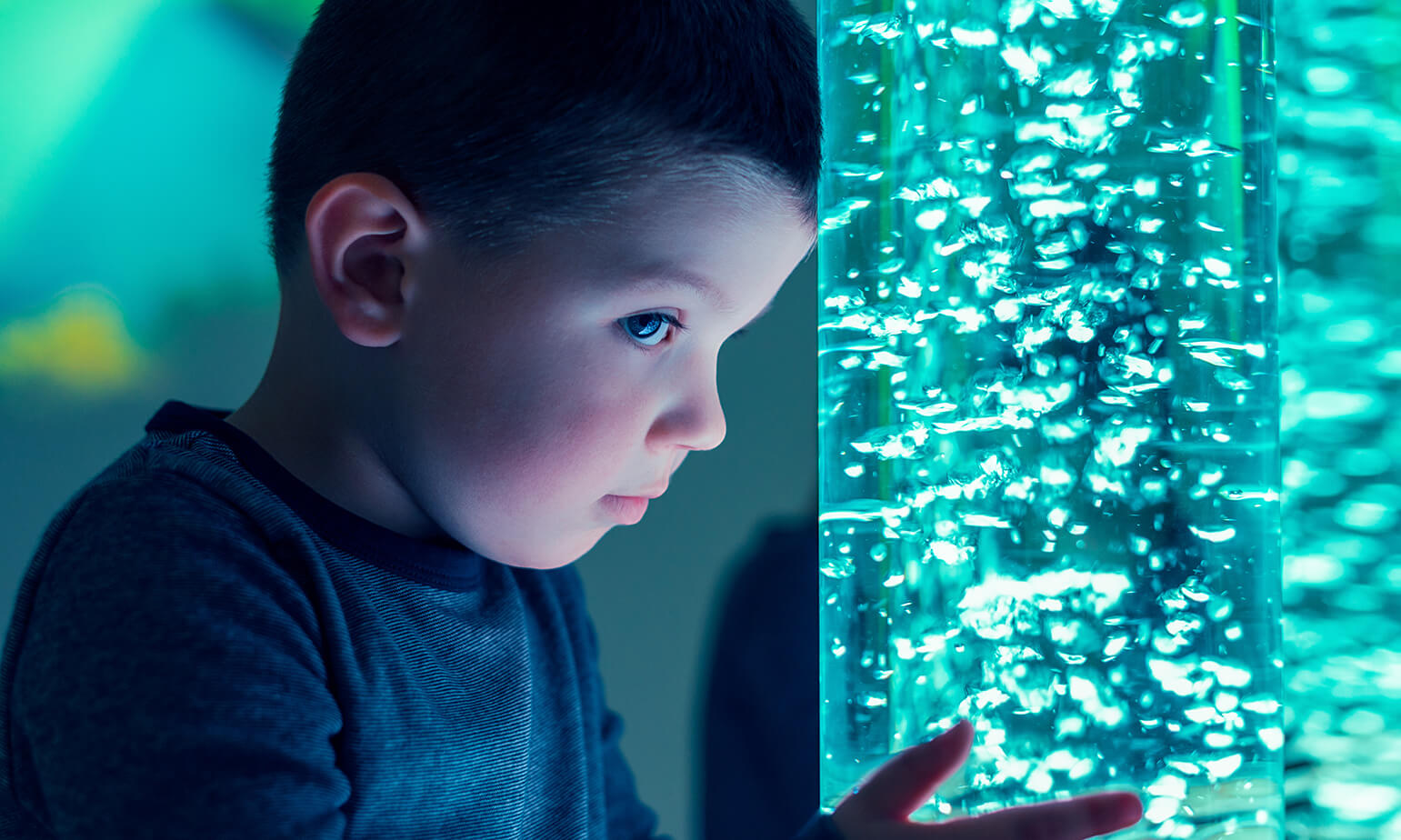 Autism spectrum disorder (ASD) is a neuro-developmental condition that affects social interaction, communication and behaviour. It is referred to as a spectrum condition because it affects each person differently.