How OCD is represented in the media 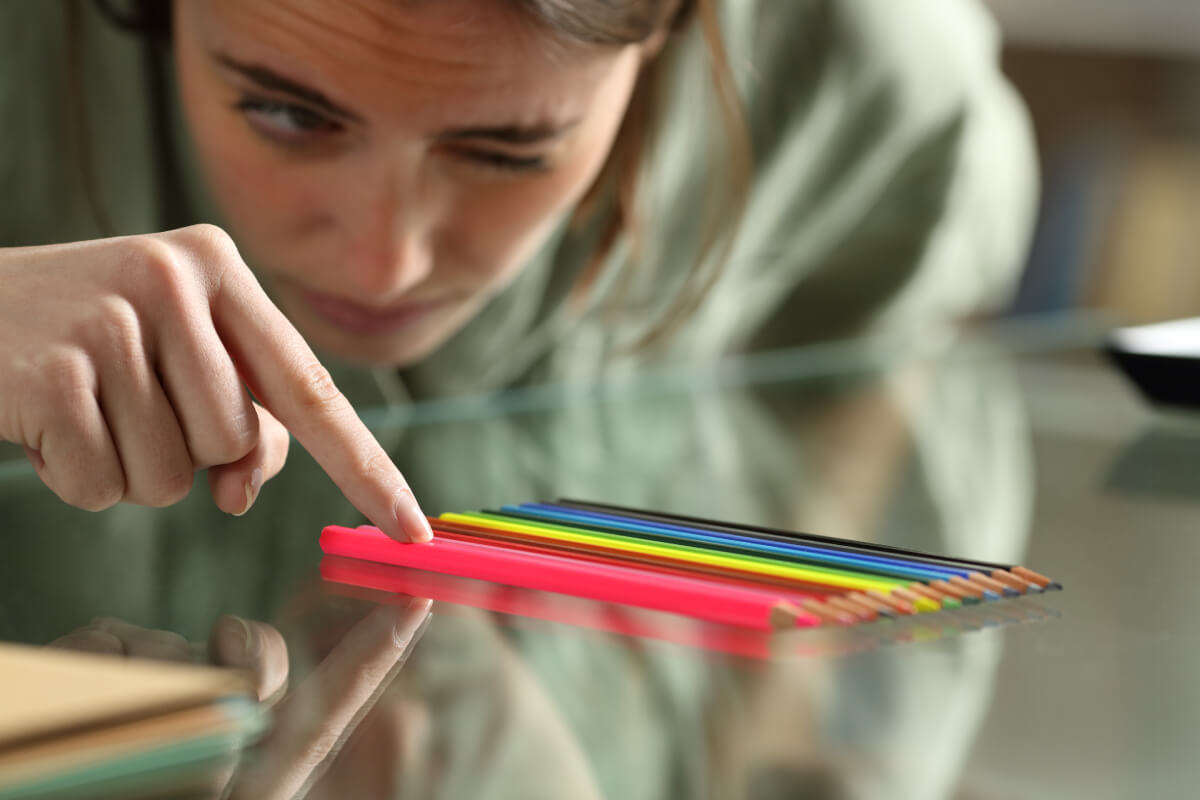 OCD, which stands for Obsessive-Compulsive Disorder, is an anxiety disorder which affects many people, its main characteristics being obsessive thoughts and compulsive behaviours. A person with OCD may have repetitive, distressing thoughts and feelings and cope with these thoughts by completing ‘rituals’ they feel will stop their anxiety. Symptoms of OCD also include feelings of guilt and temporary relief after completing these ‘rituals’.

OCD is often wrongly assumed to be a disorder based upon cleanliness and tidiness. This is not accurate as OCD is a disorder that has many forms, it can affect many people in different ways, and each individual will have their own habits and rituals as a coping mechanism.

It is important to see how different mental health disorders, such as OCD, are represented in today’s popular media. These representations are powerful in people’s perception of the disorder; they influence people’s understanding of a disorder and affect the ways people react to others. In some cases, watching a character in a film or television show may be a viewers only experience of seeing someone who has OCD; therefore it is important to get the representation correct to give viewers a true understanding of what OCD entails. If popular media is not representing OCD in an accurate manner, it can create misconceptions about such a complex disorder. It may even contribute to individuals not being diagnosed, as if an individual with undiagnosed OCD does not feel like they match with a character on screen, this may stop them from realising they have a problem and they may not get the help they need.

In this post, I will focus on two popular sitcom characters portrayed as having OCD to see how the disorder is currently represented in the media. Both of the following characters are not officially stated by the show or the creators to be diagnosed with OCD. However, it is assumed that they have the disorder by many viewers due to the nature of their personalities and behaviours.

First Monica Geller, a character from the very popular television show Friends. From the offset, Monica is a prime example of OCD being portrayed as being only about cleanliness. Monica is constantly cleaning her apartment, needs everything in a certain order and likes to be in control of situations, including herself and those around her. This is a very reductive representation of OCD as it reduces the disorder down to being a ‘neat freak’ when, in reality, the thoughts that individuals with OCD have are much more intrusive and distressing. This is problematic as this suggests to viewers that individuals who like to be clean must have OCD, when in truth, the disorder is much more complex. In addition to this as Monica only exhibits one particular behavioural symptom of the disorder (cleaning) it does not portray the distressing thoughts behind these behaviours. Being such a reductive representation may add to the stigma around OCD, encouraging people not to see it as a serious illness if it is “just about being clean”. More seriously, by displaying OCD as a disorder about being clean, it may stop people from getting the help they need as they do not feel they can compare their experience with OCD to Monica’s behaviours and actions.

Second, Sheldon Cooper, a quirky scientist in the sitcom The Big Bang Theory. Again, he is not stated to be diagnosed with OCD, but viewers believe he does by his particular obsessions and rituals. For example, his ‘spot’ on a couch which he has to sit in as he has decided it is the perfect spot for him and his needs, he will not let any of his friends sit in his’ spot’ and any other seat, even in his own apartment, makes him feel uncomfortable and anxious. Furthermore, he does things like knocking three times on his neighbour’s door, he has to complete this ritual, and if interrupted gets annoyed and has to repeat the process until he has completed it. Sheldon’s representation of OCD is another one that is problematic, mostly due to the way his friends act around him when he is exhibiting these OCD-like behaviours. Sheldon’s friends do not try and understand his behaviours or sympathise with him, but rather the opposite, they find him annoying, irritating and often they laugh at his expense. To his friends, Sheldon is a problem that they have to manage.

In this case, OCD is seen as something to mock rather than something to show sympathy towards or try and understand. In this representation, audiences are being taught to not tolerate individuals with OCD and to not try and understand why the individual may be exhibiting these behaviours, leaving them misinformed and once again adding to the stigma that already surrounds this disorder.

In addition, both Monica and Sheldon are laughed at because of their actions, both by their fellow characters in the show and by the audience. Their OCD-like personalities are joked about and not taken seriously by anyone. This is problematic as it is suggesting that it is ok to laugh at someone who has OCD-like behaviours, when in fact we should be doing the opposite, understanding their behaviours and helping the individuals.

Using the examples of Monica Geller and Sheldon Cooper, two famous characters, we can obviously see more needs to be done in order to represent Obsessive Compulsive Disorder more accurately in popular media. OCD is not just about being clean like the representation of Monica suggests, nor is OCD something to find annoying or to mock when these individuals are completing their rituals. OCD is not a laughable disorder, but one that can be very distressing for the individual and families and needs to be taken seriously.

To have a positive representation of a mental health disorder would mean to have one that displays symptoms and behaviours of the disorder accurately, not reduced to one behaviour and not as something to be laughed at. While it is good that the media are trying, more research needs to be done and more care taken to not trivialise serious disorders.

Thank you! Your submission has been received!
Oops! Something went wrong while submitting the form.
Published on:
July 21, 2021
Last updated:
February 26, 2022 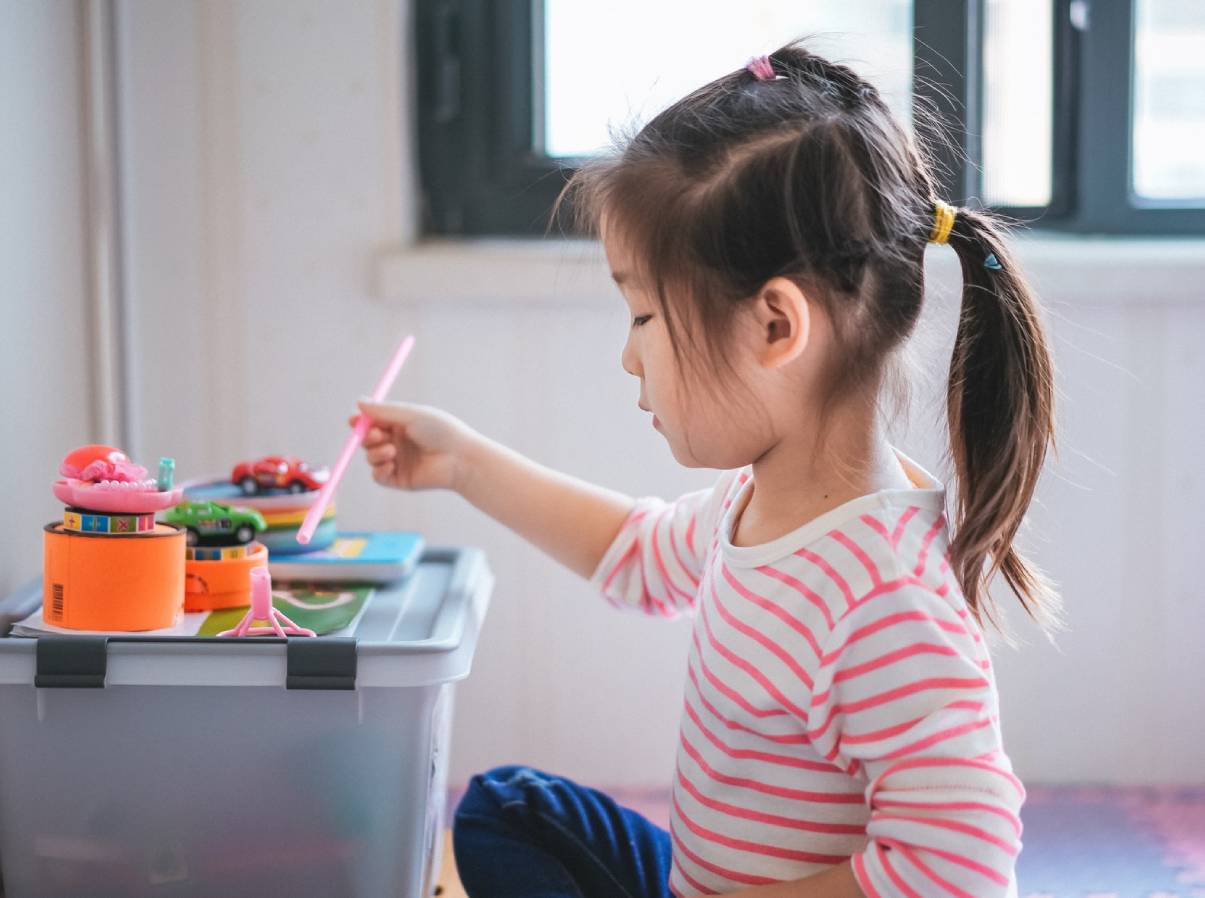 Getting help for obsessive-compulsive disorder (OCD)

Psychological therapies are important when treating OCD. It can really help the child or young person to recover from OCD. The main therapy for OCD usually involves cognitive behavioural therapy (CBT). 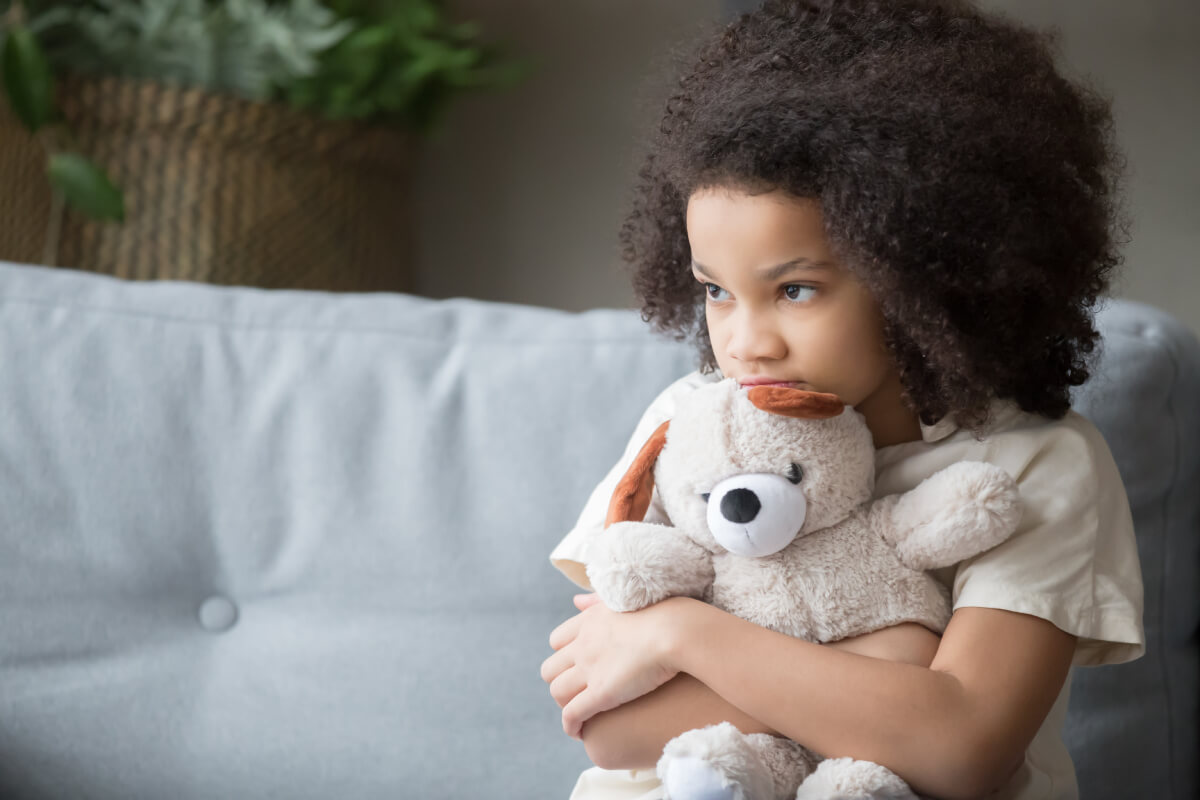 How to help someone with obsessive-compulsive disorder (OCD)

It can be challenging when you have a loved one that suffers from OCD. Especially, when the OCD interferes with their everyday life. Fortunately, there are some things that you can do to help. These are discussed below. 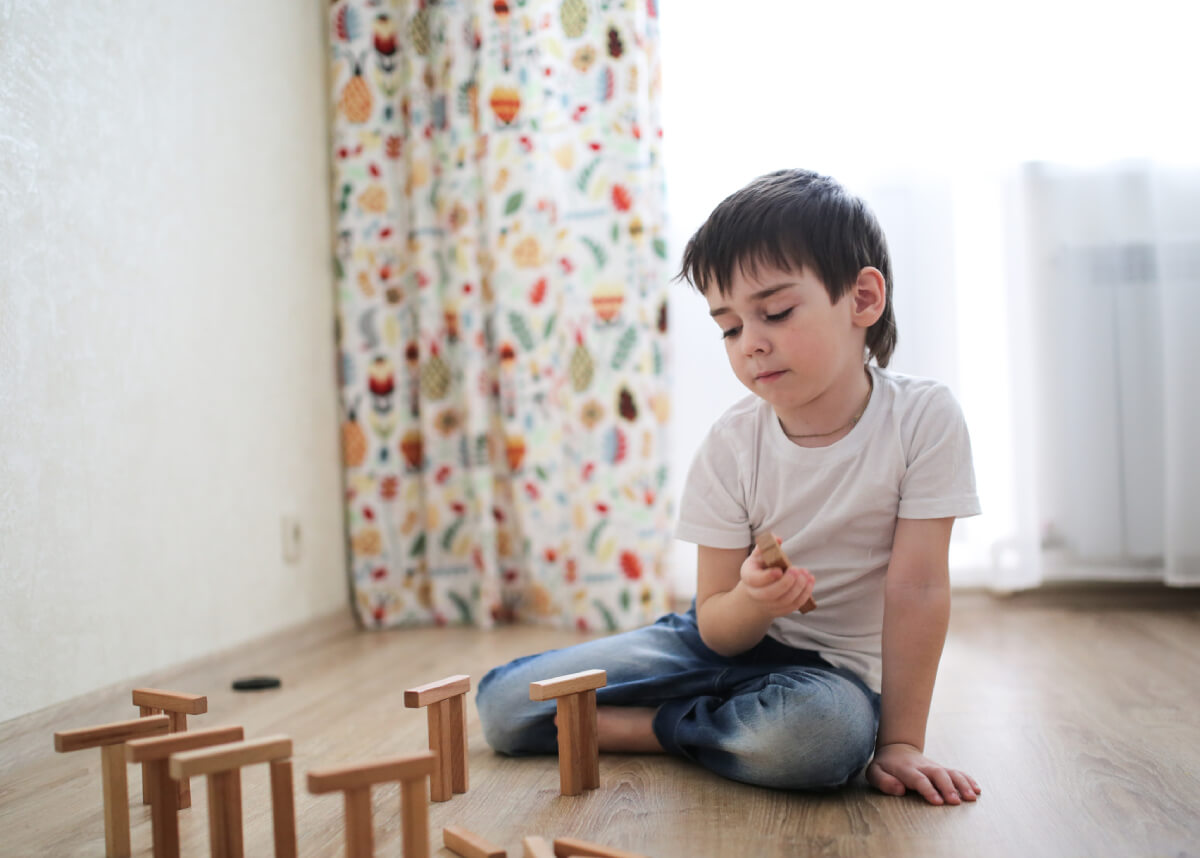 Obsessive-compulsive disorder (OCD) is when the child or young person continues to have recurrent obsessional thoughts and compulsions, or both. OCD does not just mean that people like to wash their hands regularly and be tidy.