Most commonly asked questions about ADHD 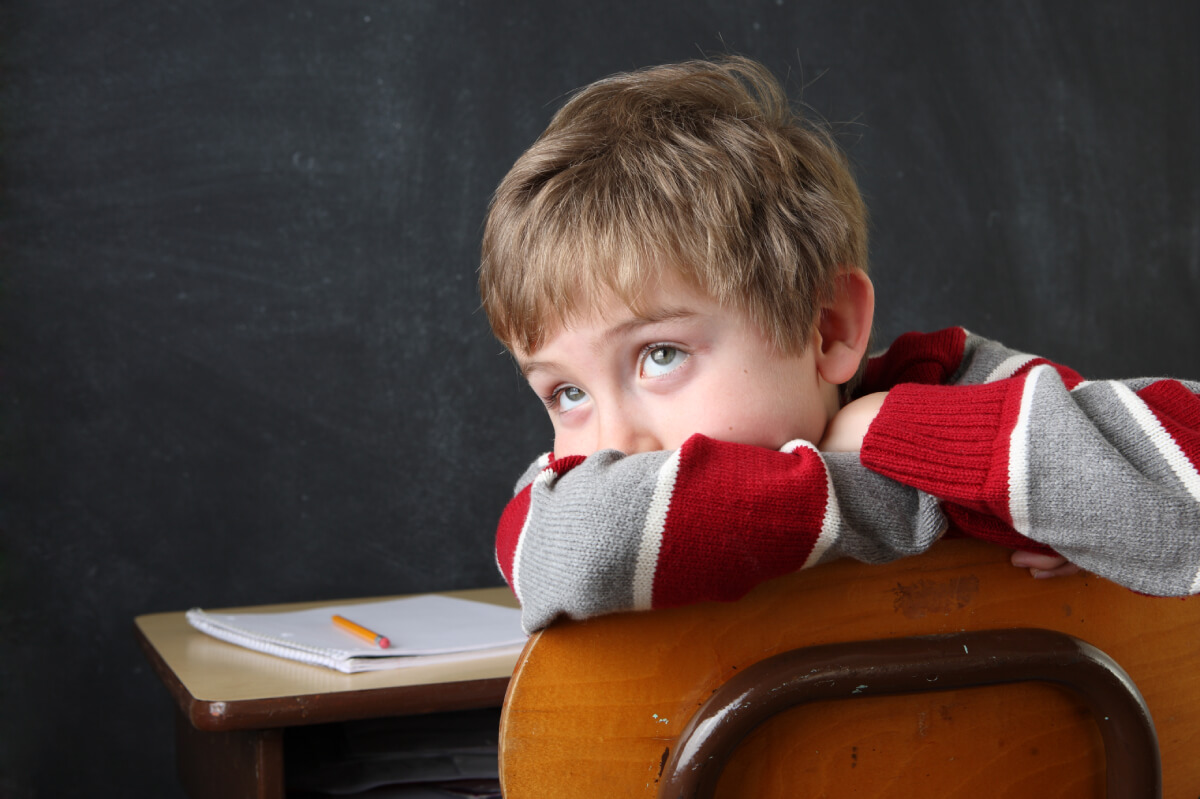 1. What’s the difference between ADHD and ADD
The terms ADHD and ADD are used interchangeably to name the disorder, Attention-Deficit Hyperactivity Disorder. ADD is described as the old-fashioned term because it’s short for Attention Deficit Disorder. ADD doesn’t encompass the hyperactive symptoms so researchers came up with a new name, ADHD. Now the range of symptoms of ADHD are described as; inattentive ADHD, hyperactive ADHD and combined ADHD.

2. Can ADHD be cured?
ADHD is a neurodevelopmental disorder which means the disorder affects the development of the nervous system including the way the brain transmits signals. This means there’s no cure to ADHD however, symptoms can be managed through lifestyle changes, therapies, and medication.

3. What causes ADHD?
Researchers have found differences in the brain chemistry and the way the brain processes information via neurotransmitters such as dopamine and norepinephrine. The changes affect attention, focus, impulse control, emotional regulation and other executive functioning tasks such as time perception, motivation, memory, the need to seek gratification, communication and problem-solving skills. These differences also lead to changes in social interactions.

The main signs of hyperactivity are:
- Being unable to sit still, especially in calm or quiet surroundings
- Fidgeting
- Difficulty concentrating
- Excessive physical movement (also known as stimming)
- Excessive talking and at high speed
- Difficulty following social cues during conversation for example, interrupting others
- Acting without taking consequences into consideration

5. Why is ADHD a superpower?
It may not seem like ADHD is a superpower for children however, when individuals find a way to manage their symptoms they can benefit from their unique qualities such as:
- Highly creative mind
- Ability to hyperfocus
- Endless high energy
- Can run on little sleep
- Hyperactive ADHD type do best when multitasking
- Fast-paced thinking and problem solving
- Compassionate towards others
- Strong willed and determined
- Observational
- Ability to remember details that others may miss
- Strong moral compass

6. What ADHD feels like?
- Like driving a racing car with bicycle brakes
- Like driving in the rain with faulty windshield wipers. Moments of clarity along with lots of blur
- Like having 59 televisions blaring in your head all at once. Medication can turn off 58 of them

7. What is Hyperfocus?
Individuals with ADHD have the ability to hyperfocus on a specific task which they find fun or interesting. Hyperfocus is the ability to focus more on the task at hand and less on their environment, which leads to increased task performance. An example of hyperfocus is when a child becomes engrossed in a video game to a point where they do not hear a parent calling their name. An example of hyperfocus in adults with ADHD is when they’re so focused on researching an interesting topic that they spend 4 hours without stopping to take a toilet, food, or drink break.

8. Will ADHD medication help?
There are 5 types of medicine licensed for the treatment of ADHD in the UK:
- Methylphenidate
- Lisdexamfetamine
- Dexamfetamine
- Atomoxetine
- Guanfacine

Medication isn’t a cure but can help improve concentration, impulsiveness, feeling more calm, and support learning. Not all medications need to be taken every day. Your GP can talk through the options with you. It is recommended that you use a diary to keep a record of details of how you/ your child is feeling before starting the medication, during the first few days and on a weekly – monthly basis. This way you can track any side effects and raise these with your GP. Read more about how to support someone with ADHD.

9. How does ADHD present in females compared with males?
Males are more likely to have the Hyperactive ADHD type whereas women are more likely to have the Inattentive ADHD type. Hyperactive ADHD is usually more disruptive to classes in school therefore is noticed more widely by teaching professionals which leads to getting a diagnosis at a younger age. As the Inattentive ADHD type is less noticed at school and more common in females, females tend to receive a diagnosis when they are older.

10. Is ADHD and autism the same?
Autism and ADHD aren’t the same neurodevelopmental disorders but have many overlapping symptoms such as:
- Impulse control
- Memory
- Focus and attention
- Sensory (hypersensitivity and hyposensitivity)
- Learning speed
- Emotional regulation

It is common for individuals to have a dual diagnosis of autism and ADHD. Here are some symptoms of autism that aren’t present in ADHD:
- Speech delays and unusual speech patterns
- Repetitive behaviours such as rocking, clapping hands and pacing

11. How does ADHD affects relationships?
It’s important to keep social situations short and sweet because the more tired you are, the more difficult it is to control ADHD symptoms such as:
- Listening to others without interrupting
- Being distracted by the environment
- Missing social cues
- Becoming overwhelmed and withdrawn
- Becoming overly concerned with a specific topic (hyperfocus)
- Sharing scattered thoughts
- Speaking faster or louder than others
- Crossing physical or social boundaries
- Difficulty self-regulating emotion

Helping your child notice when they are feeling tired is a good way to help them begin to manage their ADHD symptoms. You can try using an emotions thermometer to create a scale from 0-10 and note at each interval what physical, emotional and behavioural symptoms are happening. Read more on getting help for ADHD.

Here are some things to try to help regulate ADHD symptoms within a social setting:
- Using ADHD toys such as fidget spinners
- Telling a friend you’re feeling tired and would like to sit somewhere quiet for a few minutes
- Taking a toilet break
- Excusing yourself for a glass of water
- Ask if anyone would like to play a game e.g. football

Thank you! Your submission has been received!
Oops! Something went wrong while submitting the form.
Published on:
February 26, 2022
Last updated:
March 6, 2022 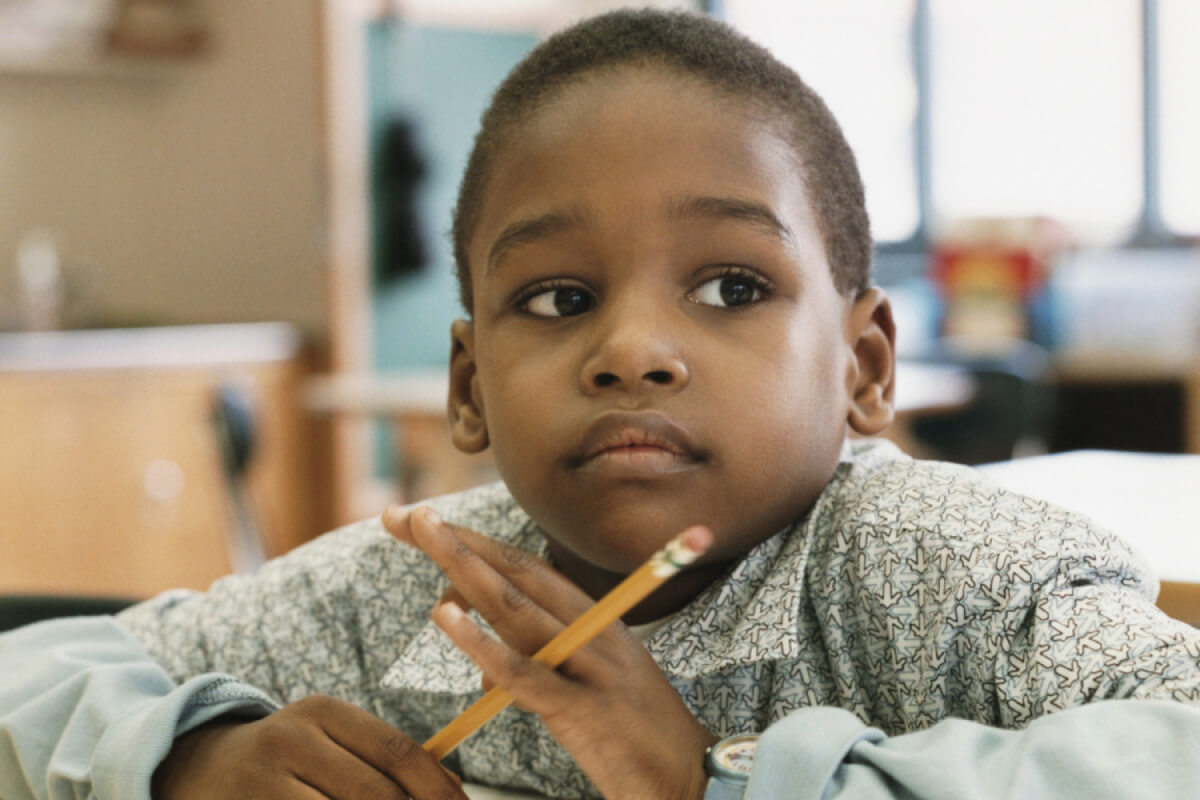 When treating ADHD, there are psychosocial types of therapy that are involved. This means that the therapy aims to focus on the child or young person and the influence of others around them. 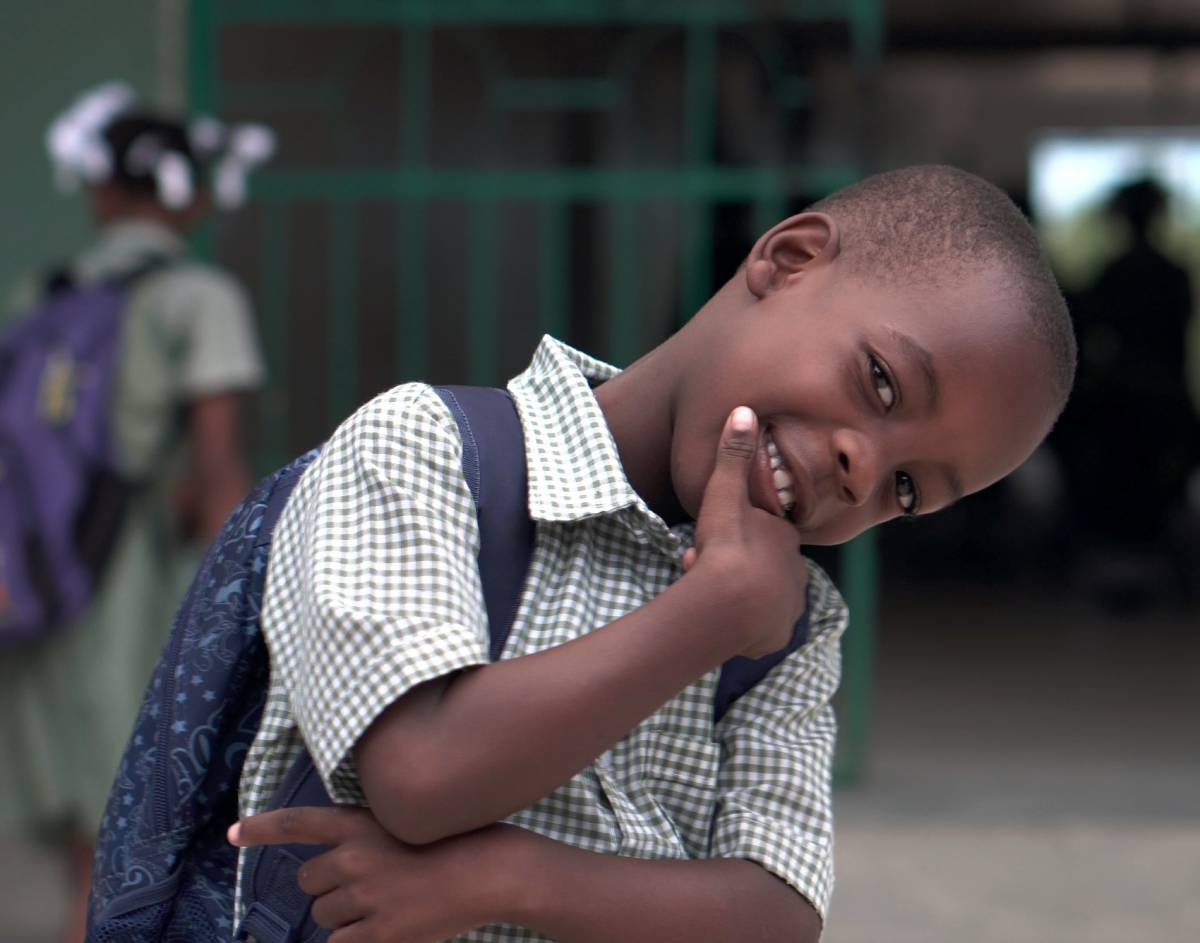 How to support someone with ADHD

It can be challenging when you have a loved one that struggles with ADHD, as it usually affects many areas of the person’s life. Fortunately, there are some things that you can do to help. These are discussed below. 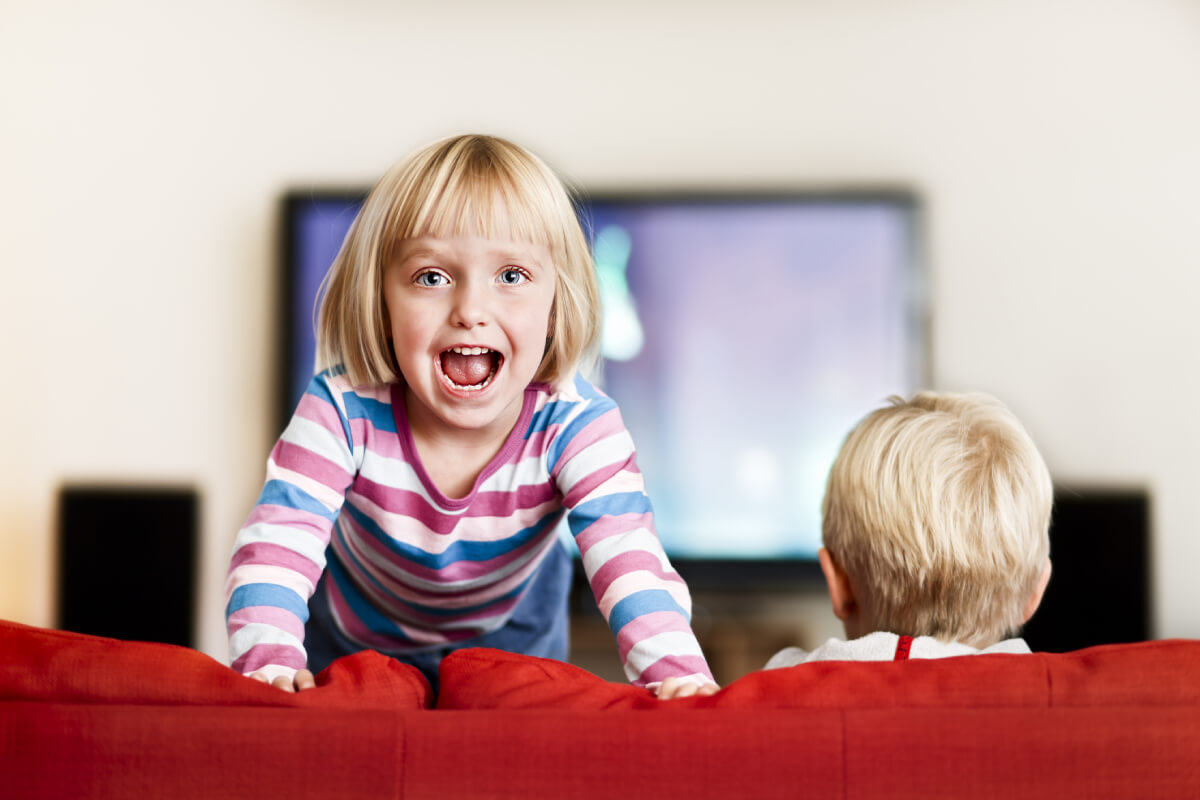 Attention Deficit Hyperactivity Disorder (ADHD) is a neurodevelopmental disorder that affects behaviour and causes the child or young person to be hyperactive, impulsive and/or inattentive. It is usually spotted in childhood.