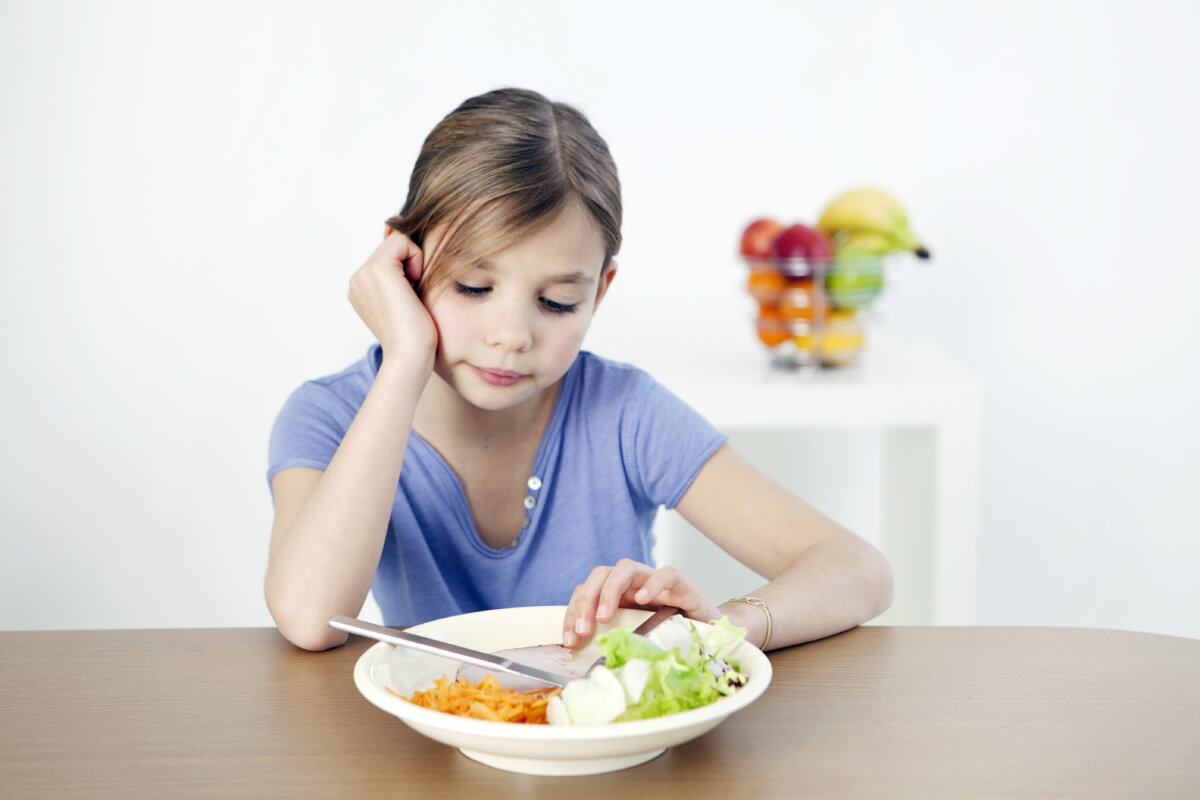 An eating disorder is a mental health disorder characterised by an unhealthy relationship with food, individuals who suffer from one have developed behaviours and habits around food to help them feel in control and to to cope with stressful situations. This need for control becomes an obsession and can significantly affect a person's everyday life and make them very ill.

There are a lot of misconceptions and lack of understanding in society as to what an eating disorder actually is, people tending to reduce the illness down to being all about food and body image. While this is one part, eating disorders are a complex disorder based upon emotions, mindset and control and they have physical effects that can be distressing and harmful to the individual.

This is just one of the myths that people believe about eating disorders, and with eating disorders having the highest mortality rate for any mental health disorder, it is important that people know more facts and for the stigma around them to be reduced. This would hopefully make people realise if they have a problem with their eating, and therefore more likely to seek help.

Eating Disorders are not a serious illness

Eating Disorders are actually a very serious mental health illness as recognised in the Diagnostic and Statistical Manual, the reference that many healthcare professionals will use when diagnosing their patients. They can affect anyone at any time of life and they have the highest mortality rate among any other psychiatric disorder. When left untreated it is estimated that 20% of those suffering from an eating disorder will die. These horrifying statistics prove that all eating disorders are very serious, they can affect someone in a significant negative manner both mentally and physically and in many cases lead to death.

Treating eating disorders seriously would be to educate more people about them, make treatment available more well known and make symptoms common knowledge so that people will be able to spot the disorder in themselves and their loved ones. It would also mean that healthcare professionals will get full, in depth training on them and make sure to treat every patient who thinks they may have an eating disorder with respect and give them the help they need. ‍

Eating disorders are all about food

‍While eating disorders can be partly due to an obsession with food, weight and calories, it would be wrong to simplify these disorders down to just this. Eating disorders are a complex mix of biological, environmental and psychological factors and while on the outside seem to be about whether someone eats too much or too little, the behaviours they entail such as restricting food, binging and over exercising, usually are and attempt by the individual to regain some kind of control of their life. They may be feeling strong emotions, big life changes or insecurities and so use their eating behaviours as a way to regain control when everything else feels so out of their control.

This is why when recovering from an eating disorder people telling the individual to eat more, eat less, or change their portions will not actually help them. Treating an eating disorder requires a combination of nutritional assistance, professional psychiatric help and talking therapies such as CBT to be successful. Even when the food related behaviours seem to have stopped the mental effects of the disorder may still be prevalent in the individual. Professional help and a strong support system is the best way to aid recovery.‍

Eating disorders are a choice

Genetics, environmental and social factors all contribute to the development of an eating disorder, including trauma, low self esteem, abuse, personal relationships and past experiences. Anyone can develop these illnesses, at any time and they can not simply choose to have one or to not have one.

While the development of an eating disorder is not a choice, like many mental health disorders the individual needs to choose recovery, to choose to give up their eating disorder habits and to stop their illness having control over their lives.  ‍

You have to be underweight to have an eating disorder

There are many types of eating disorders, and each one will affect the individual in different ways physically. While anorexia nervosa is characterised by a significantly low weight, this does not mean that every other eating disorder is too. This misconception is dangerous as it may mean people are mis-diagnosed or have a delayed diagnosis as they are deemed ‘not thin enough’ to have an eating disorder.

Anyone, no matter what shape, size or weight can suffer from an eating disorder.

Furthermore, another reason that eating disorders are not all about weight is due to the fact that even when the individual does need to restore their weight, this is only one aspect of their treatment. When the individual gets back to a healthy weight this does not mean they have recovered from their eating disorder. The mental symptoms and behaviours also need to be addressed and treated if recovery is to be possible. ‍

This myth that men cannot get eating disorders is dangerous as this could affect their diagnosis. Doctors may misdiagnose them even though they have typical eating disorder symptoms, or they may not seek help in the first place due to this stigma.

More information, media and facts that eating disorders can affect anyone no matter their gender needs to be normalised so that stereotypes are broken down and more people are diagnosed accurately. ‍

You can’t recover from an eating disorder

With the correct help and support a recovery from an eating disorder is possible. This support can be found from a variety of professionals, such as dieticians, counselling and doctors, but also from family and friends. It is important to remember that eating disorders are not all about weight, and even if someone does need to gain weight this does not mean they are recovered, the mental symptoms and feelings of an eating disorder need to also be targeted, as eating disorders are a mental disorder with physical side effects.

Due to the complexity of the different eating disorders, recovery can take months or even years, and relapses may happen where the individual gives in to their eating disorder behaviours once more. However with the correct diagnosis and treatment many people do recover.

If you are struggling with issues around your eating and food related behaviours talk to someone about it, whether that is a loved one or a medical professional.

How to help someone with anorexia nervosa
What is disordered eating? 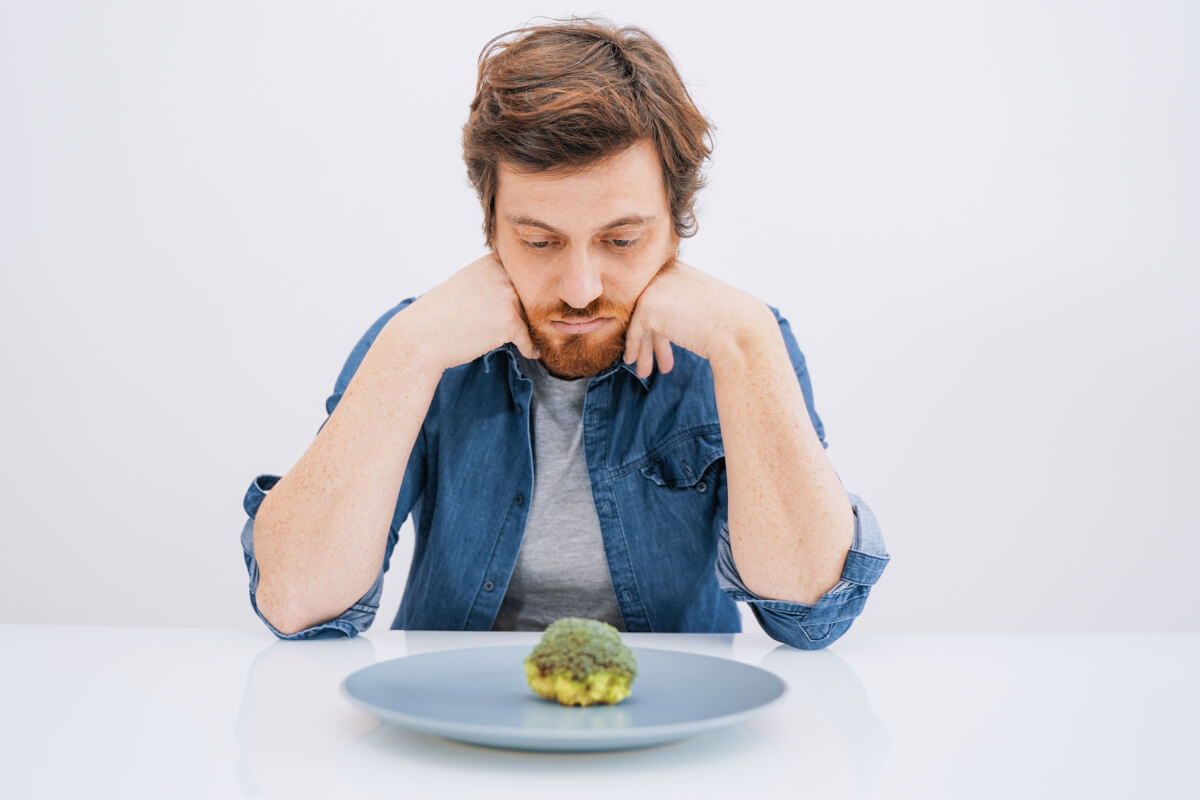 Eating disorders are a form of emotional avoidance, that is the eating disordered person uses weight or food control as a way of escaping from their emotions. 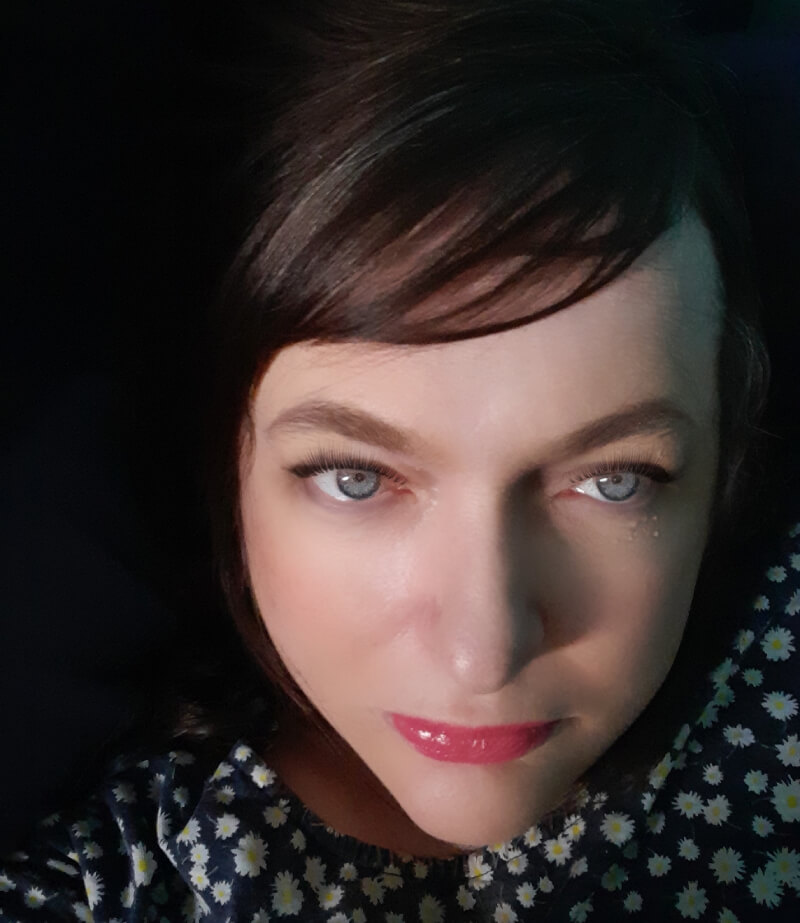