What is a panic attack? 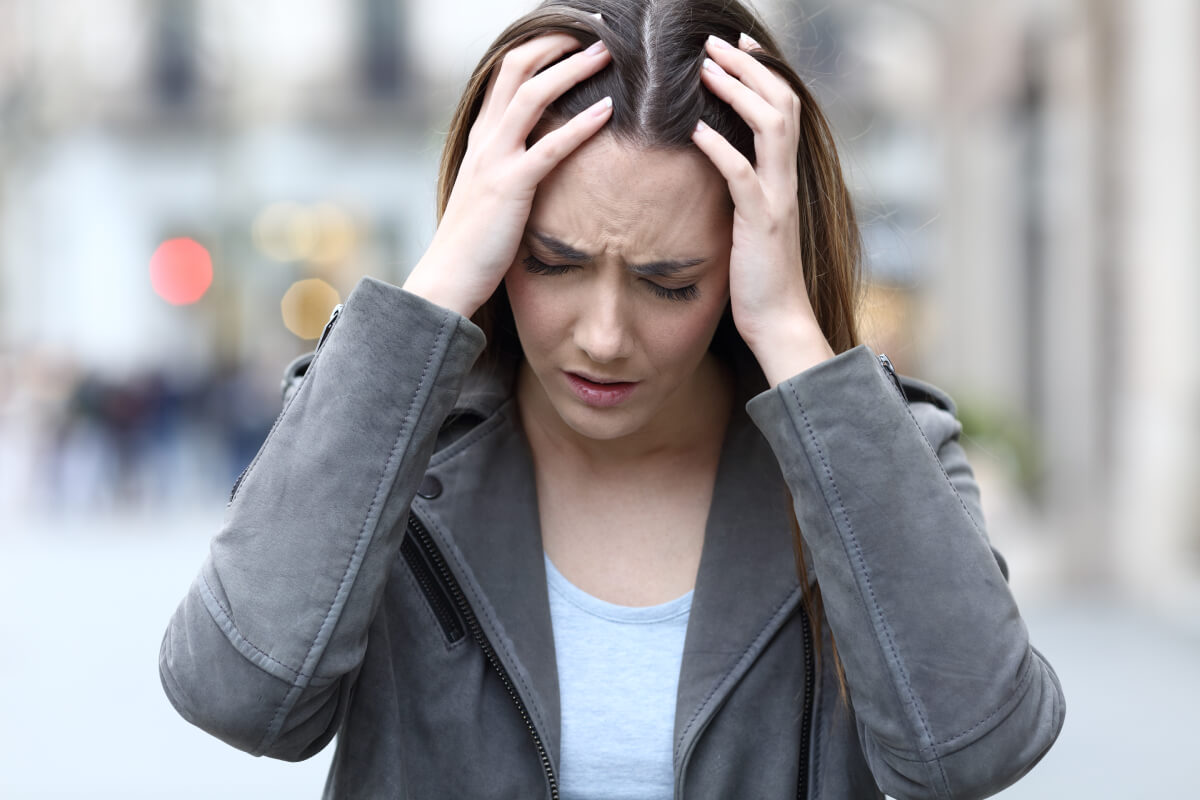 About the author: Jieun has a research in Personality and Social Contexts. Her work mainly focus on mental health challenges in social anxiety and depressive disorders.

Many people have had or will have a panic attack at some point in their lifetime, this may be due to a related condition that the individual may have such as anxiety, or it may be a one-off experience brought on by stress or anxiety in everyday life. But what actually is a panic attack?

Panic attacks can happen at any time, whether that be day or night. They may be a one-off event for someone which they do not experience again, or it can become more regular. Many people will suffer from one panic attack at a time but it is not uncommon for someone to experience a few panic attacks at once depending on the situation they are in and how intense their feelings are.

‍On average each panic attack lasts around 5-20 minutes, with the symptoms of one hitting their peak at around the 10-minute mark. People can have panic attacks that are longer, however, they rarely last more than an hour,  and more likely they will stop after 30 minutes.

The symptoms and signs of a panic attack can be frightening, especially if you have never had one before or it has occurred out of the blue.

Symptoms include, shortness of breath, hyperventilation, heart palpitations, tight chest, shaking, sweating, detachment, nausea, feeling lightheaded, tingling sensations and hot or cold flushes. Additionally, when having a panic attack you may feel as though you lack control and that you are going to faint and if severe people can mistake them for heart attacks.

Panic attacks usually are experienced when you find yourself in a situation in which you feel endangered, stressed or have high levels of discomfort. However, they can also come seemingly out of nowhere which can be scary. If this is the case try to think back to when your last panic attacks have happened, there may actually be a common occurrence that is your panic attack trigger, such as a certain place, situation or activity. For example, this could be before a flight, delivering a presentation or a social situation you feel uncomfortable with. Knowing what can trigger your panic attack is very useful as then you can plan in advance ways you can reduce the likelihood of one occurring and similarly have techniques ready in case you do have a panic attack.

The exact reason as to why people have panic attacks is not well understood, however, what is known is that they tend to run in the family and so if someone in your family suffers you may be more susceptible. Also, there has also been found to be a connection between panic attacks and going through major life transitions such as moving home, starting a new job, getting married or having a baby, and stressful situations in life can also trigger panic attacks. Furthermore, panic attacks may happen as a result of another disorder that the individual suffers from, such as depression and phobias.

Ultimately panic attacks can happen to anyone at any time, these are just some of the things that bring them on faster. Panic attacks, while they are frightening are not dangerous and will not cause you any kind of physical harm. Panic attacks are treatable and there are some techniques and strategies you can do yourself to help you either during a panic attack, before and after.

What can I do to help myself?

Focus on your breathing

‍‍While you are having a panic attack symptoms such as hyperventilation can lead you feeling lightheaded and having a tight chest which may make you panic more. Take deep breaths in and out and focus on the fact that this is something you can control. This will calm you down and help your panic attack end sooner.

‍‍You may feel disconnected from yourself or your surroundings while you are in the midst of a panic attack. Focusing on a particular sense such as taste or touch can help for two reasons. They can help you to reconnect with the environment you are in by focusing on the way something around you feels or tastes. Additionally, they help you to focus on something else, not just your panic attack symptoms which will help you to bring the attack to a close.

‍Learning about what can bring on a panic attack or what happens to other people during one can help to reassure you that what you are experiencing is normal. Your symptoms are typical of a panic attack and you are not in danger.

‍This should be someone you trust and feel comfortable talking to, such as a family member or a close friend. Tell them why you think it happened if you know your triggers and what it feels like. This way they can either help you feel calmer in these triggering situations to prevent the panic attack from happening in the first place or while you are having one they know techniques and things to say to you that will help calm you down. 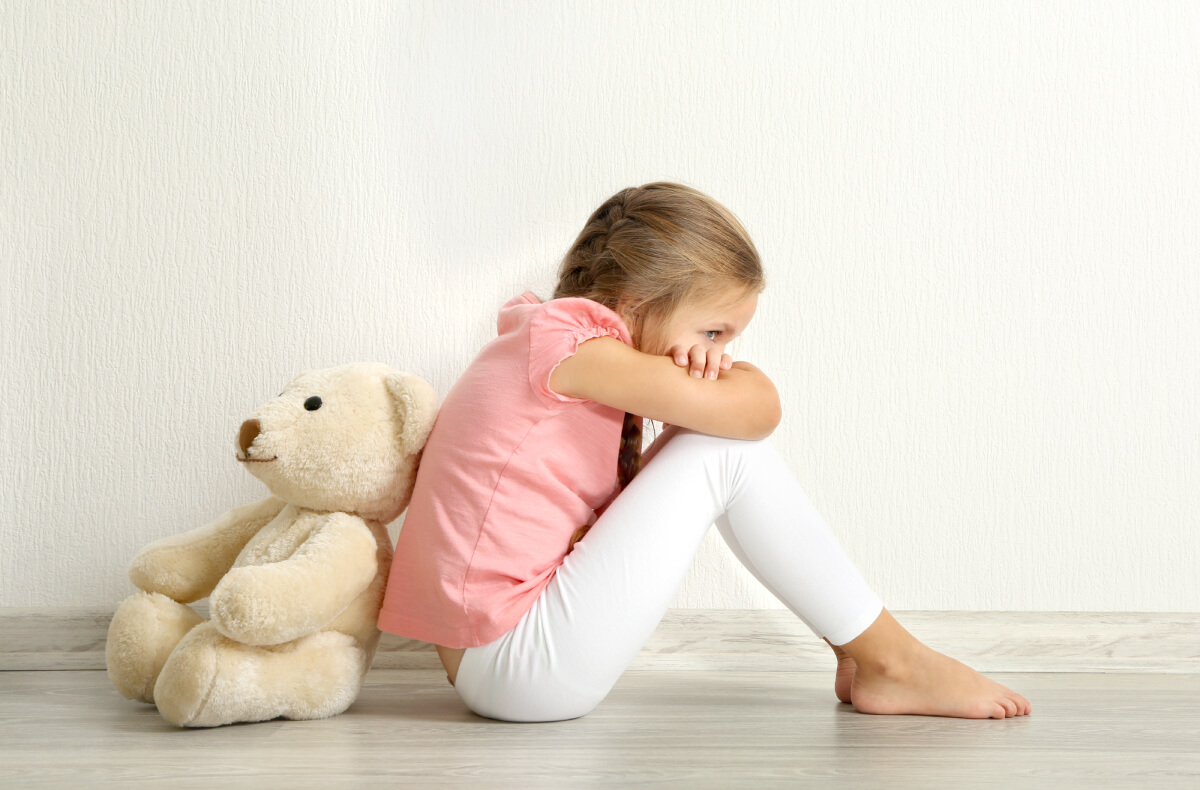 A child experiencing anxiety can be very difficult for them as they do not know how to express these strong feelings and emotions, as a result, it can severely affect their mental wellbeing. 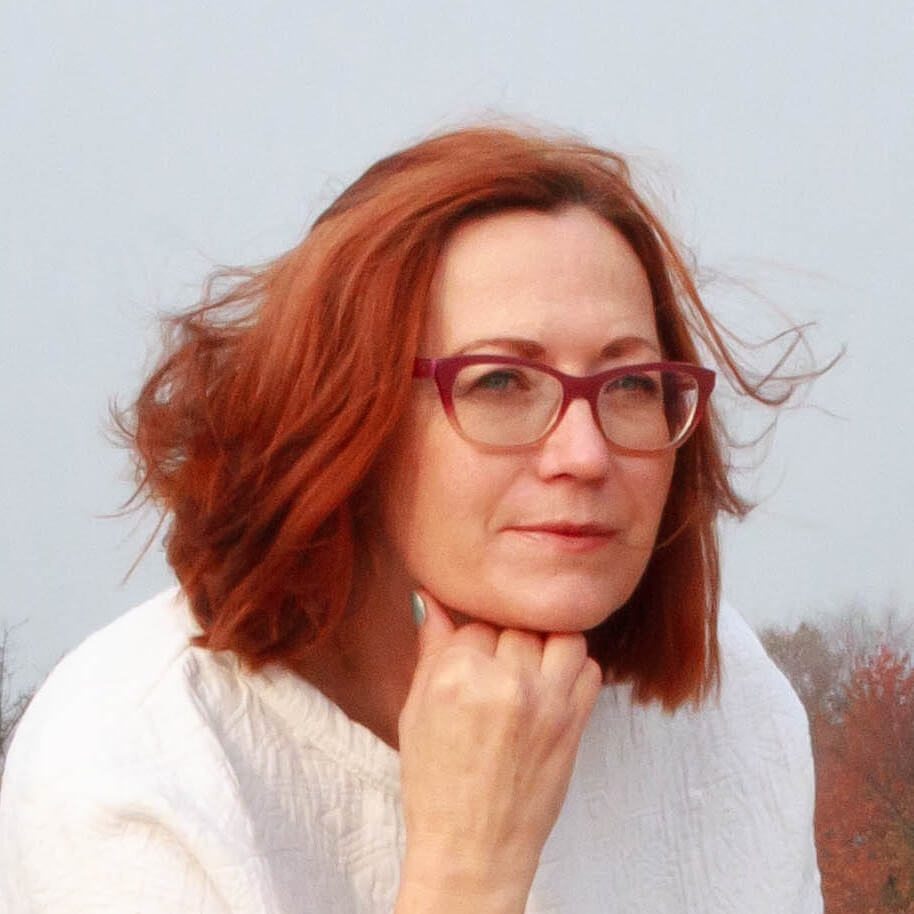 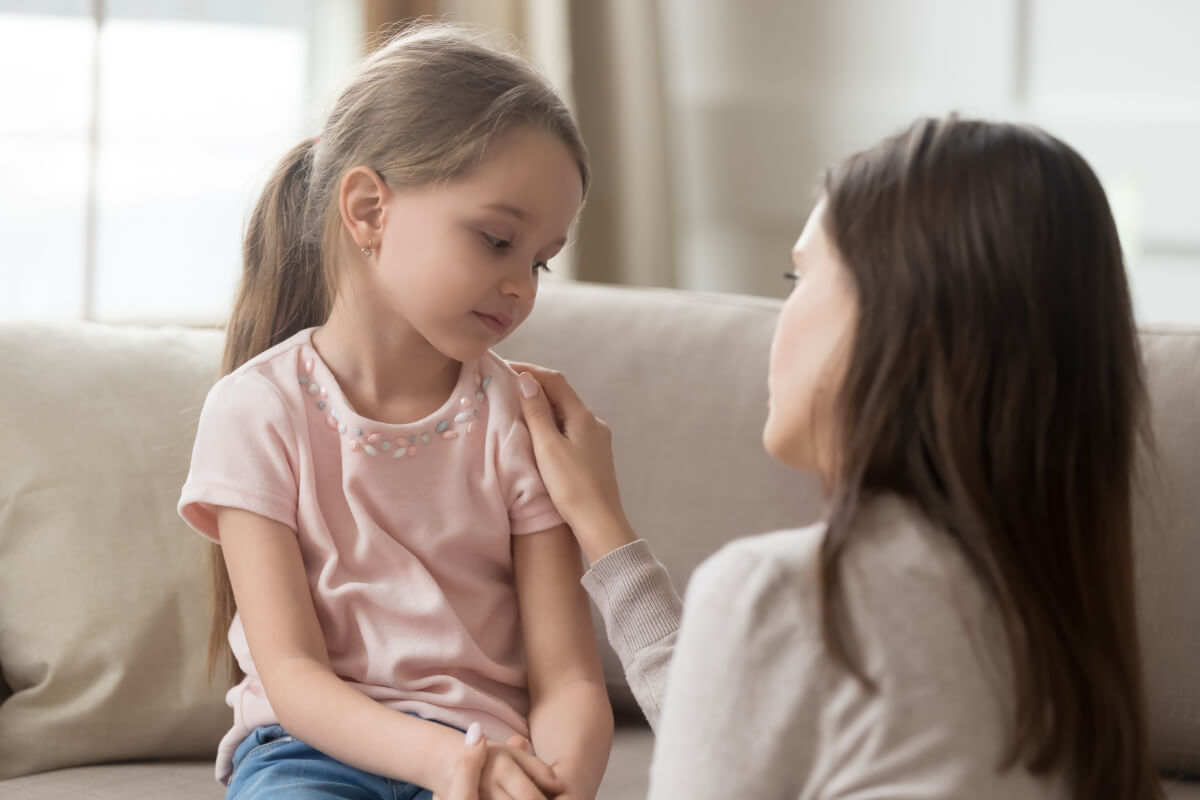 How to help someone else with anxiety

Show acceptance - let them know that they are loved with or without the anxiety problems. Give validation - acknowledge the ways that anxiety is an issue for them. 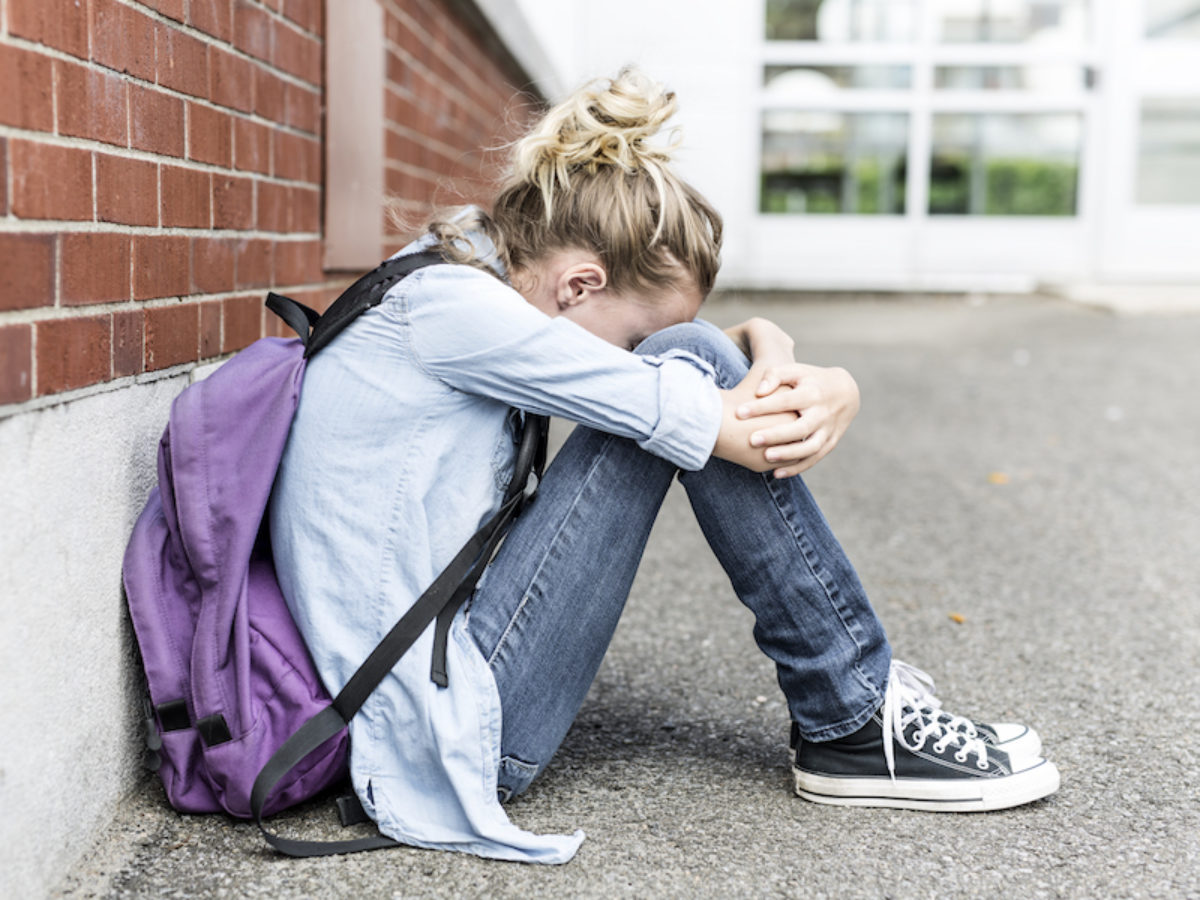 ‍Children and young people feel worried and fearful about different things sometimes. This is often the case when they are faced with challenging tasks, unfamiliar people and situations. 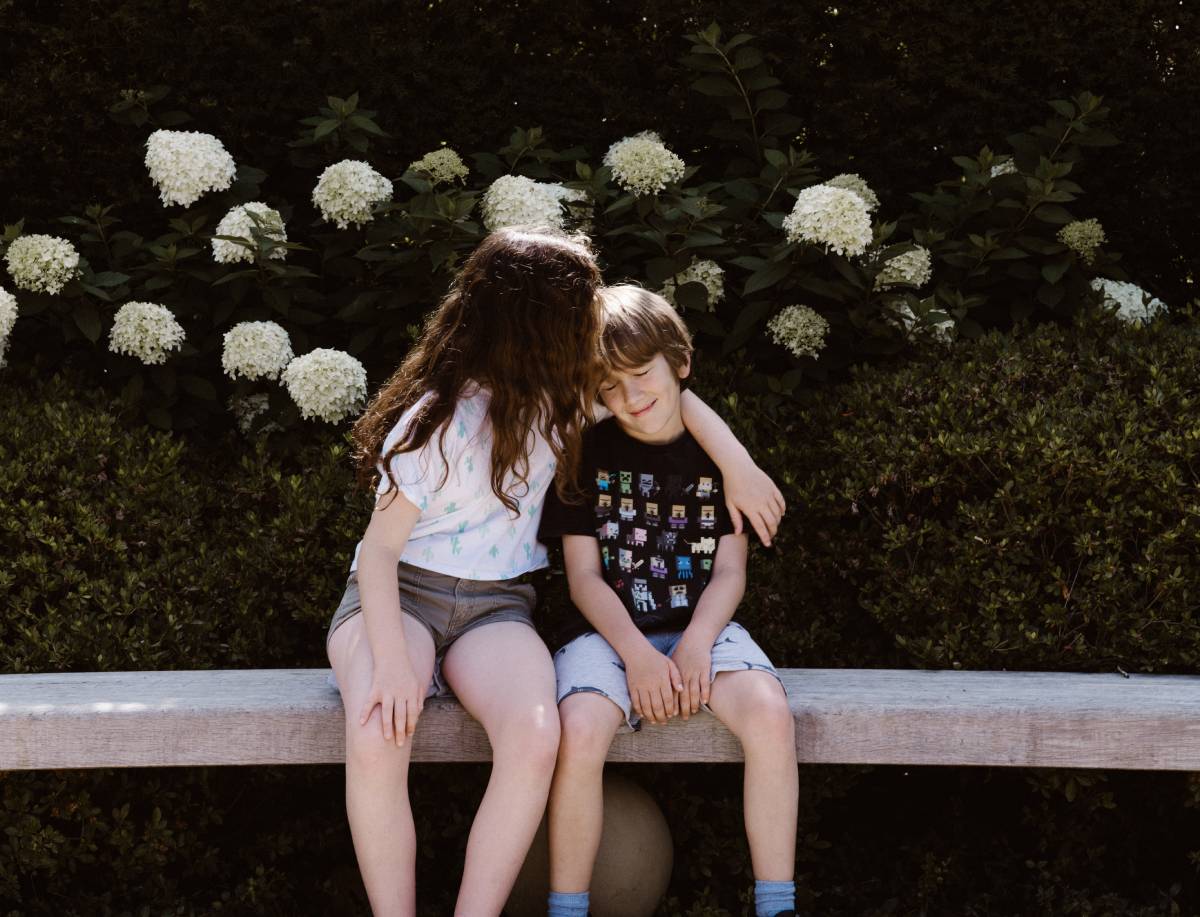 Getting help for anxiety disorders

Psychological therapies are important when treating anxiety disorders. There are two therapies that are involved: Cognitive Behavioural Therapy and Exposure Therapy.